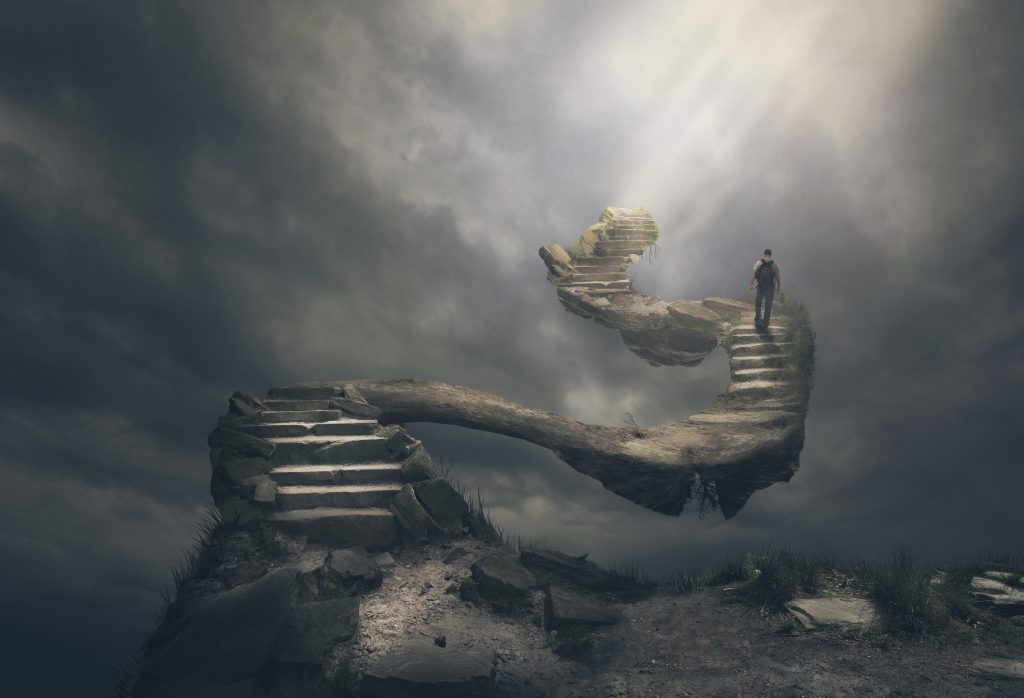 We shouldn’t need the beginning of a new calendar year as motivation to get our lives in order. It’s not like we only realise that we’ve been neglecting trying new things, ditching that unsatisfying job, or getting in shape, as the minute and hour hands snap to attention on New Year’s Eve. If we’re honest with ourselves, these things occupy our minds all year round.

But as we stumble into 2019 I, like countless others, have set myself goals for this year. I can’t help it; I take motivation any way I can get it, thank you very much. Even a source as bizarrely arbitrary as this.

My good wife’s New Year’s resolution is to get me off my arse for more family walks and days out with our 5 month-old daughter, Amber. She didn’t word it quite like that, but I think that was the gist.

Mine, I’m afraid, are far less noble. I’ve set myself the heady goal of reading 30 books this year, because Stephen King keeps telling me that I need to read more if my writing is to improve. I don’t think I’m in a position to argue with Stephen King. Not yet, anyway. To clarify, the books I read to Amber won’t count towards my target, unless I get really desperate.

In addition to the reading, I’m aiming to write a short story every two months. Originally I was going to target one a month, but then I realised I’d just fail twice as fast. I have a terrible habit of starting things but failing miserably to finish them, so this is my attempt to rectify that.

My other goals are vaguer, and hence even less likely to be achieved. I want to make more concerted efforts to find new video game writing projects, and nurture the relationships I have. It feels like I’ve done a fair bit in the industry already, but have very little to show for it, and know too few people. Also, I need to stop messing around and finish my novel. As a self-imposed challenge I nearly completed a first draft in a month last March, but I’ve done almost nothing with it since.

Even as I write these goals down, I’m struck by how over-ambitious they are. Some may uncharitably say stupid. But the truth is that I need to set these New Year’s Irresolutions, as I’ve decided to call them, if only to give myself targets to aim for. I’ll probably fall short of most if not all of them, yes, but at least I will have given them a go.

To my mind, the only sure-fire way of meeting absolutely none of your goals is to not even try to achieve them. So I say give them a go. You never know; you might just surprise yourself. That’s my hope, anyway. You’d think I’d know myself better after nearly thirty years.

Am I sure about my goals? Am I confident that they’ll give me professional satisfaction and make tangible progress towards my overarching goal of becoming a full-time writer? In short, hell no. On all accounts. That why I think of them as my New Year’s Irresolutions. There’s little conviction here, if I’m being honest. Irresolution is defined as hesitation, uncertainty, and that seems entirely appropriate.

And yes, setting such lofty goals is risky. Failure to achieve them, on a spectacular level, of course, may well get me down. I’ll question why I set them in the first place, and get annoyed at myself for being lazy. But the fact is that ploughing time and hopes into any creative endeavour is a risk.