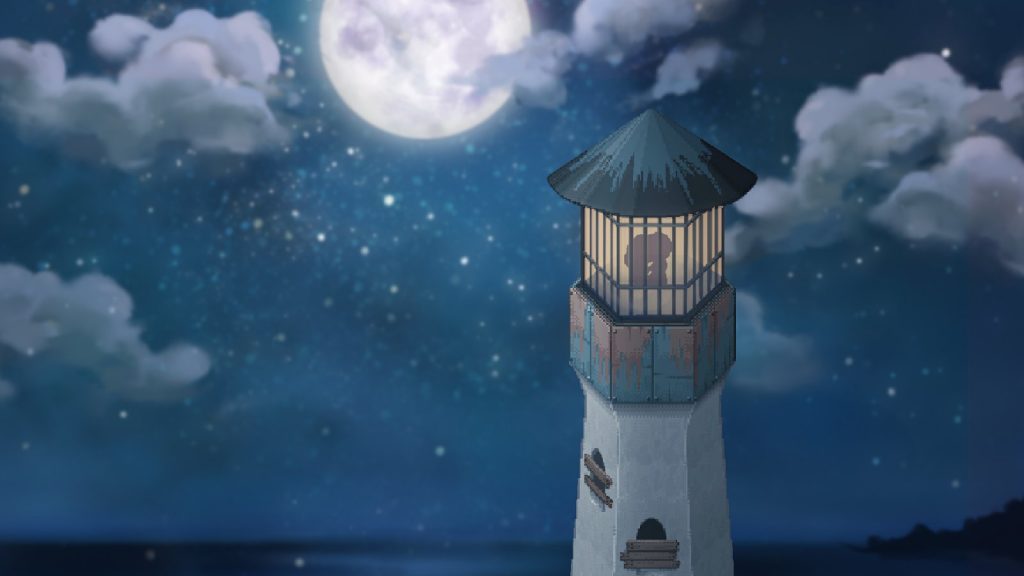 Hello, my name’s Tom, and I have a problem. Okay, I’ve got a fair few of them, but there’s one in particular I’d like to focus on here: I struggle greatly to finish my own creative projects.

To be clear, I love writing. I get a thrill out of building fictional worlds, coming up with flawed, relatable characters, and bandying plot ideas about in my noggin. (What a word noggin is, eh? See, even now I get distracted!) I’ve worked on a fair few video games as a writer and narrative designer, and have no issues with knuckling down and hitting deadlines when working for or with other developers.

But can I put pressure on myself to develop at least some of my smorgasbord of ideas into finished creations to share with the world? Well no, obviously not, hence this post.

In truth, I’m not entirely sure why I find it so difficult to finish projects. It may be because once the initial excitement of the brainstorming phase has slowly ebbed away like smoke in the air, and I’m faced with the sheer cliff face of hard graft, the fear of failure grabs me by the nuts. Steven Pressfield calls it Resistance.

Or it could be that without accountability, without someone relying on me to get stuff done, I don’t have the self-discipline. I may even have a bad habit of allowing a project’s scope to not so much creep as lunge in unforeseen directions.

In fact, thinking about it, all those sound pretty on point. I’m constantly fighting against Resistance. To be honest, it’s kicking my arse at the moment.

But I’m determined to change that. I’ve got to change that, and soon, because when it’s not torturing me, writing is something that brings me unparalleled satisfaction. Hell, sometimes even when it is torturing me.

So I’ve decided to make a little video game. Emphasis on ‘little’. I’m currently deep in the fun ideas phase, so the real challenge still lies ahead. The aim is to make it almost entirely on my own, perhaps calling in the odd favour to flesh out certain facets. The intention is that it provides a showcase for my storytelling and writing skills.

The game will be about a teenage girl’s inaugural visit to her famous “hero” father’s hidden lodge, in which she discovers she knows her dad even less than she realised, and uncovers his darkest secrets. I don’t want to give too much away at so early a stage, not least because it will hopefully be one of those games that rely on you going in blind and the discovering the story as the protagonist does.

I’ve decided to use RPG Maker MV to develop the game. As with narrative-focused games like ‘To The Moon’, one of my inspirations for this project, there’ll be no combat, levelling up or party mechanics. I toyed with the developing in Unreal, the engine for another of my inspirations, ‘What Remains of Edith Finch’, but realised I know sod all about it, so would just be putting another obstacle in my path. One for the future, perhaps. For now, I’m going to keep it visually and mechanically simple so that I can focus on the storytelling.

Well, that’s the plan, as harebrained as it may be. I’m acutely aware that I’ll battle against Resistance very soon, and find all manner of excuses to stop. I’ll need as much help as I can in avoiding that all-too-familiar outcome. In return, I’ll endeavour to provide at least semi-regular updates on my progress, and in doing so hopefully inspire others to overcome their fear.