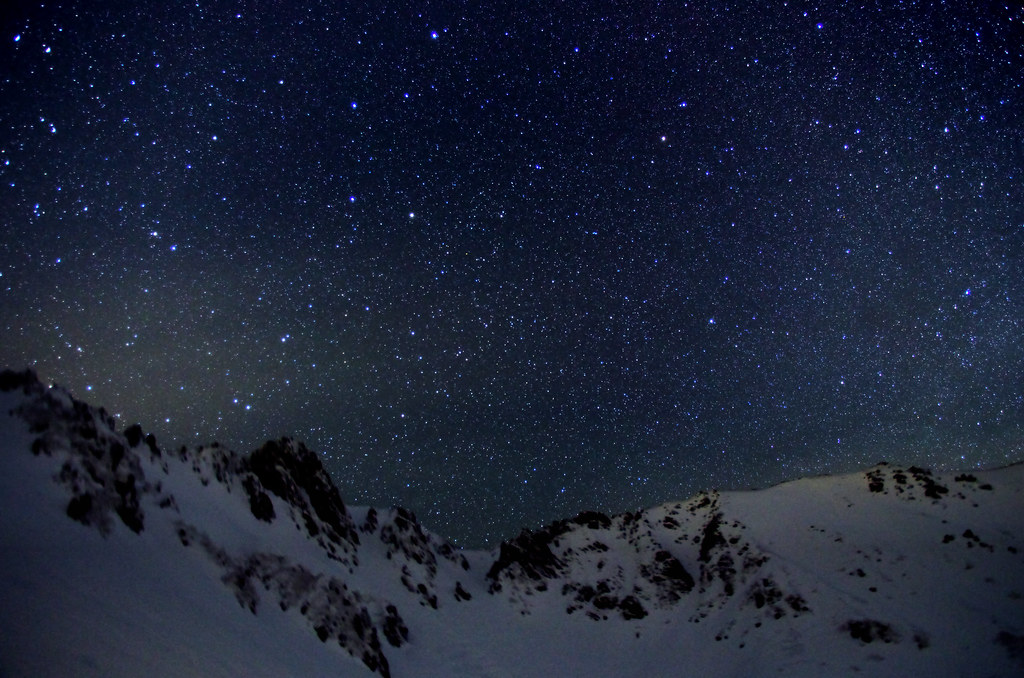 You’re driving on the motorway. It’s nearly 9pm. On the plus side, you’re heading off on holiday. On the flip side, you’re tired, and the wailing little ‘un in the backseat isn’t improving your concentration levels.

That’s the position we found ourselves in when heading down to Devon for a recent family gathering. My wife’s attempts to distract our daughter, Amber, worked to a point, but this only exacerbated her grumpy tiredness. It doesn’t help that Amber has the silly habit of chucking her toys into the gap between her seat and the car door. Then, of course, she moans when she can’t reach them.

Poor Kirsty was running out of ideas. As skilled at resisting it as she is, Amber needed sleep. So Kirsty started singing ‘Twinkle, Twinkle, Little Star.’ Just the first verse, mind you. (Did you know there are five verses?)

After a few iterations, I joined in.

At first, we were just about in time and in something approximating the right key. It seemed to soothe Amber, who’d close her eyes and quieten down for a few, blessed moments. Success! Then she’d erupt into screams again. Ah.

Each time she lapsed, our singing became more fraught and less in-tune, like one of those fall-guy X-Factor contestants being dragged away from Simon Cowell, screaming at the top of their lungs. This continued for longer than I cared to check. My mouth became so dry that I had to abandon our duet and leave Kirsty as the sole crooner.

To block out the crying and try to maintain some shred of focus, I got to thinking about the lyrics of the well-known lullaby.

‘How I wonder what you are.’ I can’t remember an awful lot from GCSE Science, but I’m pretty sure stars are big, fiery balls of gas. Mostly hydrogen, if I’m not mistaken. They just sit in their respective, distant systems, sizzling away God-knows-how-many miles away.

I have a strange relationship with stars. I always find them awe-inspiring; how many beings, on our planet and perhaps others, do those little specks of light shine down on? But then those same thoughts, if considered too deeply, are a punched ticket to an existential crisis. Nothing can make me feel as small and insignificant as, well, the realisation that I’m small and insignificant.

As these thoughts ricocheted around my weary head on that long journey, I suddenly realised all was quiet. Kirsty’s incredible perseverance had once again paid off; Amber was asleep. I glanced in the mirror and marvelled, as I always do, at how the screaming, red-faced monster had miraculously transformed into a smooth-faced, at-peace little angel.

Watching her sleeping softly reminded me of something very important. Yes, we may be small and insignificant when considered against the enduring, unfathomable magnificence of the stars in our sky. And yes, our existence is a momentary flash among countless billions of similar flickers.

But everything comes to an end. I’m sure I saw on QI that the light from those stars takes so long to reach us on Earth that many will already be dead when we’re looking at them. Puts things into perspective, doesn’t it?

All we can do, in our brief innings, is love the ones who are special to us, and try not to waste the time we have. Oh, and if you don’t have children, appreciate that which I know you take for granted right now: sleep.